Invest AD in the news Yazan was interviewed by Anchor Nadine Hani and discussed what impact the turmoil in Ukraine might have on the financial markets in the GCC and beyond. With the oil price increasing this will inevitably benefit the Gulf economies in addition to money flow out of Russian markets looking for a thematic equivalent in GCC markets and particularly Saudi. That partly explains why the Saudi market has been so strong recently compared to EM or even developed markets. Yazan was interviewed by Anchor Manus Cranny, majority of this interview was spent discussing the monster breaking news story that Apollo Global Management Inc. was a new shareholder in ALDAR in Abu Dhabi, a transaction worth US $1.4bn. This interview throw light about this announcement and whether it’s a sign of confidence in the UAE real estate sector, as well as Yazan’s opinions on Saudi Aramco Total Refining and Petrochemical Company (SATORP), their performance since their IPO and why his firm’s hedge fund has a net short position for the first time 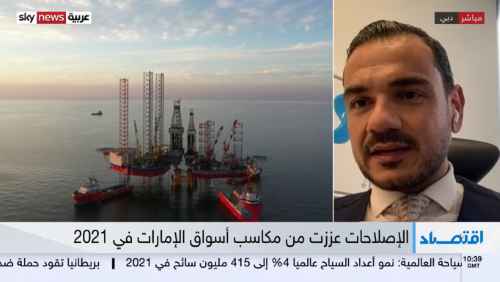 Yazan was interviewed by Anchor Ramza Zakharia and was asked about the impact of rising interest rates would have on the GCC economies, the sectors which will be hardest hit by rate increases and his firm’s investment strategy for 2022, which includes avoiding companies with high debt ratios 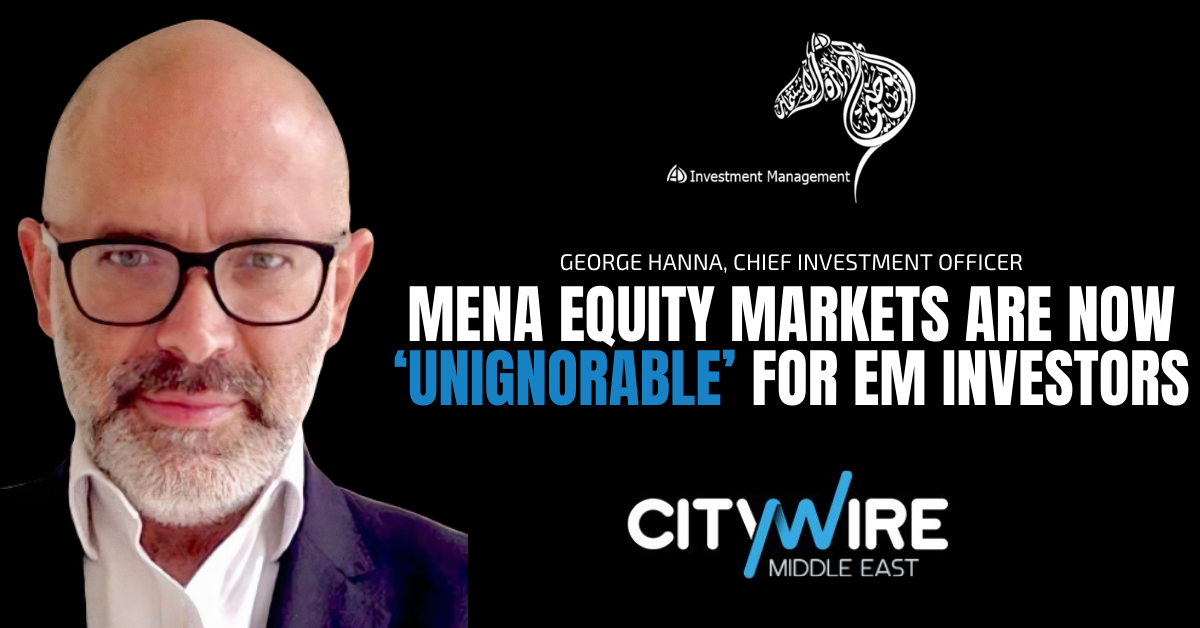 MENA equity markets are now ‘unignorable’ for EM investors
The way the US Federal Reserve and central banks around the world are trying to fight predominantly supply-driven inflation could lead to a global recession, warns George Hanna, CIO of AD Investment Management. 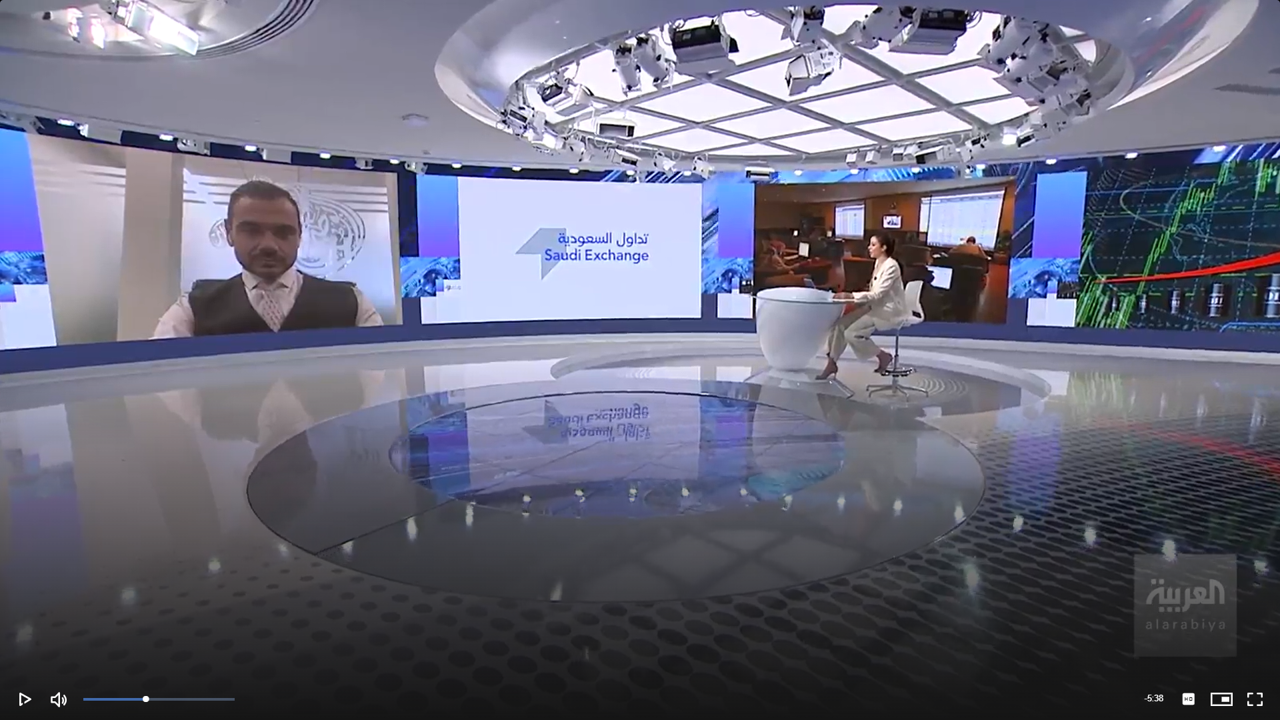 In this interview with Fatima Daoui, Yazan said that historically, the high #interestrates, especially for #Saudi banks, was considered a positive thing because most of the costs of deposits in the Kingdom’s banks are non-existent, and therefore the cost of money for banks is very low. Yazan added that during the past two or three years, the banks’ strategy has changed in terms of conservatism in the direction of lending in the domestic #economy, as lending #portfolios have recently increased